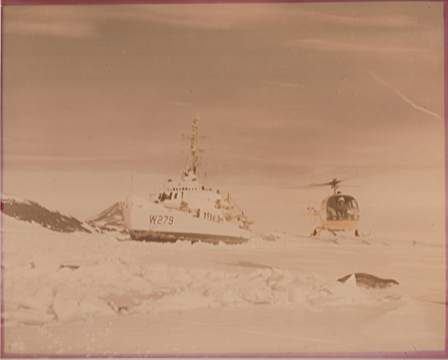 Recently, a former shipmate on Coast Guard icebreaker sent me a print of an image taken more than 50 years ago in the Antarctic. He told me he was going to trash the photo but then thought that maybe I could salvage a black and white print from it. Most photographers would have called it a hopeless task but I had a magic piece of software, Digital Roc, that I was pretty sure might even bring the colors back.

Roc is one of a series of corrective software plug-ins that Kodak developed years ago and is sold by Applied Science Fiction (ASF) a Kodak affiliate. Several plug-ins have been licensed for integration into scanners but can also be purchased separately as imaging application plug-ins for Photoshop and other programs. Digital Roc will pay for itself quickly if you have to restore print, slide or color negative images that are faded, have heavy color casts, were shot under fluorescents or are badly under or over-exposed causing radical color shifts.

Easy-to-use sliders perform the more mundane tricks of adjusting brightness, contrast and darkening or lightening but Roc really rocks when it comes to analyzing color gradients in the image to remove color casts or tints and restore faded or lost color by generating optimal tonal curves for each color channel. The results can seem miraculous as evidenced by my shipmate’s seemingly dead image that was resurrected. 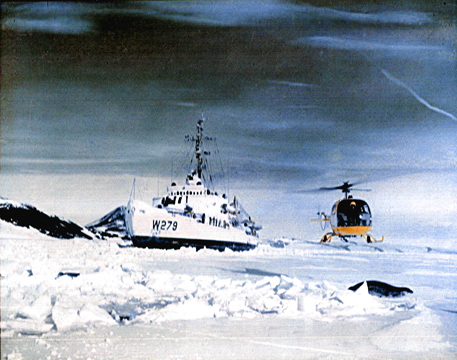 Digital Roc Pro is a cross-platform application and works with 8 bit and 16 bit digital images from any source, including film, flatbed scanners and digital cameras. The only caveat is that it may not work with some current versions of imaging programs; however you can give it and four other excellent applications a try before you buy to check compatibility. If Roc is not simpatico and you do a lot of photo restoration, it’s worth having an older version of an imaging program on your computer that will work with it and its precocious siblings. $99 at asf.com