Home » About Photographers » “Pure Images” are a Myth

“Pure Images” are a Myth 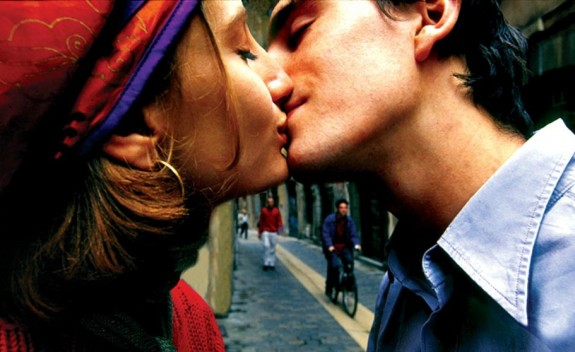 –As the years have gone by, I have been pushing myself further and further away from the “obvious” photographic opportunities and more toward the “unseen,” as well as toward creating images from “scratch” (i.e., using props and/or models, and creating compositions that are in fact inspired in part by observing the world around me or simply writing down those ideas that seem to pop in my head over the course of a day). In many but not all cases, these photographs are what some would call “staged” or “propped.” 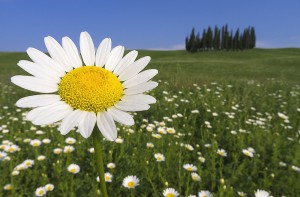 Yes, staged or propped, and I cannot stress those words enough! And just so we are all clear here about what I’m saying, staging or propping a photograph simply means that I might be adding something to or subtracting something from the photo, or that I’m about to re-create a street scene that I wasn’t quick enough to react to on the first go around so I ask the person to “do it again!”

Many photographers are purists. How do I know? I’ve met them at the many slide shows and lectures I’ve given around the world, and many have taken the time to write me and share their staunch belief that “staging” or “propping” a photograph is tantamount to “kidnapping.” The argument is always the same: don’t mess with the “natural” scene before you; shoot it just as it is! 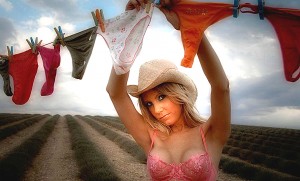 Why? That is an important question, and I really want you to think long and hard about why people are so dead set against removing or adding something to a scene. Well, so much for giving you enough time to think long and hard about this! The argument is weak and here’s why: by the mere act of choosing a lens and cropping an image, you, too, are removing and adding something to the overall composition.

As you move in closer to that lone flower, you are removing the sidewalk behind it, and as you switch from the wide-angle lens to the telephoto to better isolate the flower, you have also removed the distant car. Then you changed your point of view again and composed this lone yellow flower against a sea of red in the background by adding the nearby, albeit out-of-focus, red barn! It’s clear that by the mere act of lens choice and point of view, you are subtracting objects from the scene or adding something to the scene. 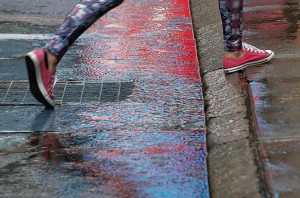 So, what is so wrong with the following? I go to the grocery store, buy some yellow flowers, bring them home, put them in a vase, and take them outside onto my deck, grab one of my bright red T-shirts, and hang it in the background so that, when all is said and done, I too have a lone yellow flower against a background of red. Why is what I just did any different from what you just did in camera with your lens and point of view?

Staged or not, most of my creations do look believable, and those that don’t make it obvious that they are done with humor in mind. To be clear, believable simply means that the image is looked upon without suspicion. Yet clearly, when I have come up short in my attempts at staging, it’s obvious to most everyone—i.e., “That was done in Photoshop by combining several images!” or “The moon in this photograph isn’t the same scale as its surroundings” or “How do you explain the backlight in this scene while the subjects are clearly frontlit?” and so on. 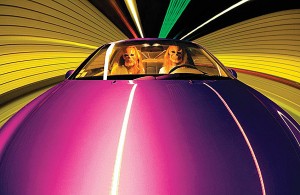 The lesson here is that if you are going to stage or bring props to a photograph, make it believable or make your creation so outlandish, so truly unbelievable that no one will deny that it is clearly staged (for example, a goldfish in a bowl that appears to be reading the New York Times). 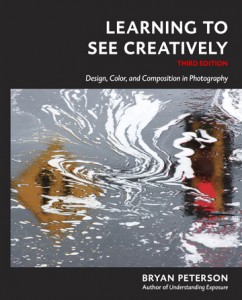 Bryan Peterson is a world-renowned photographer, teacher and writer whose books are among the best ever written about photography.This excerpt from the third edition of Learning To See Creatively, © 2015, has been reprinted by permission of the publisher, Amphoto Books, a division of Penguin Random House, Inc. The book is currently available from Amazon and other booksellers.

Do you agree or disagree with Bryan?