The Need For Photo Ambassadors

– I’ve become convinced that photography needs more ambassadors. As photographers we need to make sure we’re setting a good example for other photographers. But perhaps more importantly, I think we also need to help maintain a “good name” for photographers among the general public. 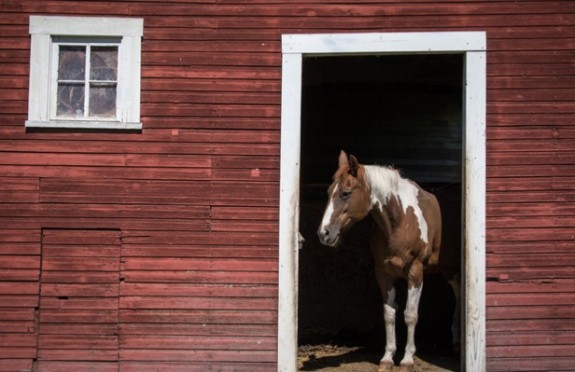 In my experience, when you approach the owner of private property and ask permission to photograph their property, they are generally enthusiastic and happy to share information and stories about the subject you are photographing. Photo © Tim Grey

Over the last few years, I’ve noticed a shift in attitudes among a small number of the locals when I’m leading workshops in the Palouse region of eastern Washington State. Unfortunately, those negative experiences consistently relate to other photographers creating a bad impression among the locals.

Once the woman realized that my group didn’t represent the type of photographer who would behave that way, she apologized for being confrontational and invited us to photograph the old barn on her property.

In speaking with the property owners at one of the most popular abandoned farmhouses in the area, they too have noticed a troubling trend. Not only have they observed photographers entering the farm fields for purposes of photographing the abandoned house, but they have also caught photographers going inside and even removing contents from the house—ostensibly for the purpose of photographing those objects.

That couple now makes a point of coming out to the house whenever they see photographers stop there, in part to make sure the photographers are aware the abandoned farmhouse is on private property. 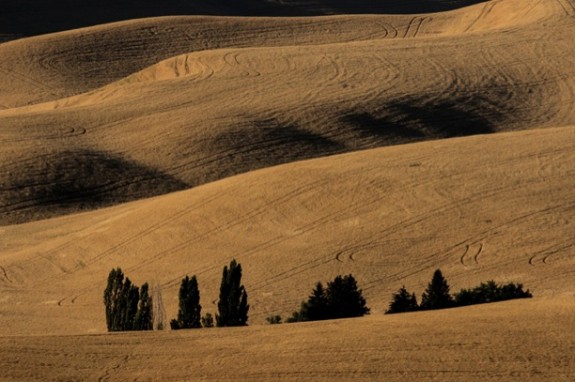 A great many subjects can be photographed from public property. But when the best views are from private property, it is important to obtain permission first. Photo © Tim Grey

Of course, this provides a tremendous benefit to the photographers attending my workshops, as those photographers then have the opportunity to meet the family and learn the history of the house that was built as part of a homestead in the late 1800’s. But it is unfortunate that the family feels the need to be so cautious in response to recent events.

I believe that a relatively small number of photographers is responsible for the shift toward more suspicion among locals in the Palouse. I also recognize that the changes I’ve observed in the Palouse represent only one example, and that there are many areas where photographers don’t have the best reputation.

I also believe that as photographers we can turn things around. I believe it is possible to improve the relationship with the local people everywhere we take our camera gear (and even when we don’t have our cameras with us).

When leading a workshop in the Palouse, I often explain to the workshop participants that my goal is not just that they respect private property, but that they serve as photo ambassadors. For example, I encourage them to behave in such a way that it would be obvious to any observer that they are going out of their way to be respectful of the subjects they are photographing and of the property owners.

I encourage you to give some thought to how you can serve as an ambassador for photography. Leading by example when photographing is certainly an important first step. Engaging with the locals, asking for permission to photograph private property, and asking questions to learn more about the subjects you are photographing can also be very helpful.

Sharing photographic images can be tremendously helpful in promoting the protection of valuable resources. Sharing your thoughts can also be helpful. By demonstrating that you are respectful of the subjects you photograph, you’ll help improve the reputation of photographers at large. In the process, you may very well make it easier and more enjoyable for all photographers to capture images of the subjects they love. 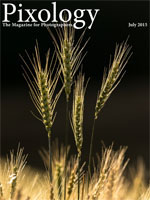 This post is abridged from the July 2015 Pixology Magazine, published by renowned digital photography and imaging expert Tim Grey. Pixology publishes in-depth articles every month that help photographers optimize every aspect of their photography. More information about subscribing to this beautifully-designed magazine can be found here. You can also subscribe to Tim’s free newsletter and learn about his informative videos here.