Home » Back to Basics » My Photographic Evolution 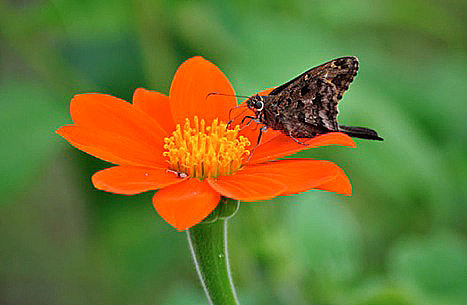 My daughter’s graduation from high school some years ago prompted me to comb through files filled with old photographs. She’ll always be my baby and I had several of those “mom moments,” wishing to re-enter my now rosy past. But I was also forced to revisit some really bad photographs. Why in the world did I save all of these?

There is something to be said for viewing the overall grand design of one’s life. Once I stopped wincing at the true awfulness of many of my images, what I saw instead was growth…It was slow, but it was there.

Skipping past my first camera whose pixel size was only 640×480, my second camera was won in an online photo contest. I was thrilled to get it and equally as thrilled to get rid of it. You see, at that point I longed for manual settings. I was not satisfied any more with spot meter and center focus. It was a happy day indeed when my third camera was acquired, one that allowed me to choose my own aperture or shutter speed.

I would use that camera for a long time, until it was entirely outmoded by others with longer zooms and lenses. I resisted the DSLR craze that was sweeping the masses and purchased my fourth camera, another compact camera that I hated from day one. I resisted that negative feeling for months but finally I had to admit I hated it. Reviewers said it was bad. Buyers said it was bad. In the end, there were just too many issues to overcome. 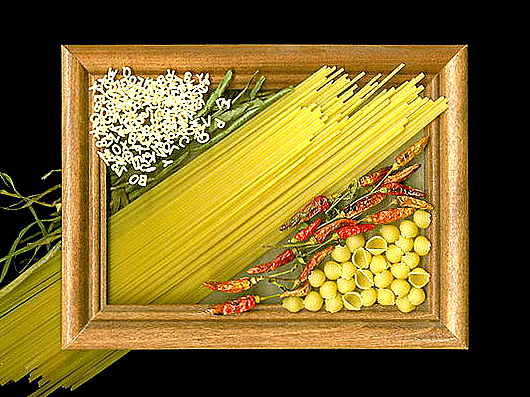 “Sometimes you don’t even need a camera to make a great image.” © Suzanne D. Williams

“Buy a DSLR,” my husband said.

“Buy a DSLR,” my brother said.

Finally, under outside pressure, I had no choice. Growth demanded it. Either I plunged in or I stayed exactly where I was. I have never been happier than I was after acquiring that fifth camera.

However, I was 12 years getting to that point. For twelve years, I toted along my compact cameras. I guess I was stubborn. Yet…there is something to be said for them. What I learned using those cameras is priceless. I learned that no matter what camera I had, it was possible to take great photographs.

I say this all the time and yet people don’t believe me. Great photographs come from great photographers, not great equipment. A DSLR, a $2,000 lens, and a $500 tripod does not make that photograph – you do. I know this because I  have lived it. Time and time again, somebody would ask me what lens I used.

Uhm, the only one I have. 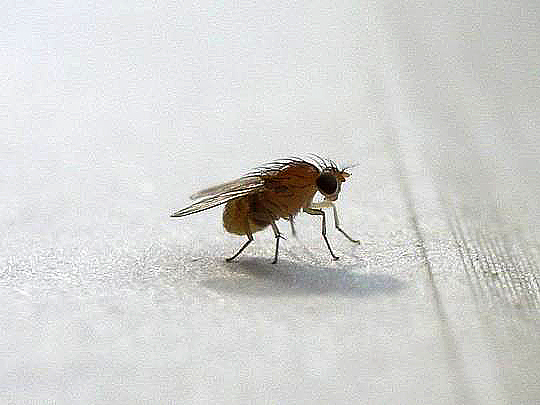 “Are you going to try for the shot or not?” © Suzanne D. Williams

If you’d have asked me what focal length it was, I would have looked at you funny. I didn’t know how to answer that. What I did know was composition. I understood lighting. I knew how to take the camera I was using at that moment in my life and get the photo I wanted from it.

I won a photo contest using a $100 camera and a magnifying glass. To date, it is my proudest moment. My next win came without using a camera at all. Instead, I used a common photo scanner, leftover pasta, and an old picture frame.

Creativity comes from the mind of the photographer. If you see a shot you have to have, then go for it. Don’t limit yourself, thinking, “But I only have a…” Honestly, who cares? Are you going to try for the shot or not? I am most uncomfortable taking people pictures, yet I don’t let that stop me from trying. I also don’t let the camera I’m using stop me from looking. 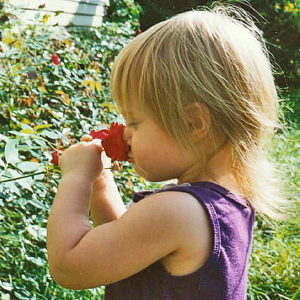 I love photography. I love photographs. I spend hours of my life looking at where I’ve been and what I’ve done. I can’t recall ever thinking about the make and model of my camera when doing this. Instead, I fall right back to those same basics that taught me what I know now – composition, aperture, shutter speed, white balance, ISO, depth of field.

For in the end, all cameras work on the same principles. Don’t let what someone else is doing intimidate you. Instead, enjoy it. Pat them on the back. Say, “I love it!” and then go create your own. No one picks up a camera and is instantly brilliant at it. I wasn’t. I’m still not. Nevertheless, I intend to enjoy the journey.

Just like all those years watching my daughter grow up, seeing how she’s grown and changed, my photography’s the same way. I can look back at those bad images and see where I’m at today and marvel because who knows where I’m going next!

Suzanne D. Williams is a best-selling author of both nonfiction and fiction books with an avid interest in photography. She also writes devotional and instructional articles and does graphic design for self-publishing authors. This is her second piece for the Red River Paper Blog. To visit Suzanne’s web site click here .