Home » About Photographers » The Exquisite Eye of Kiyoshi Togashi

The Exquisite Eye of Kiyoshi Togashi 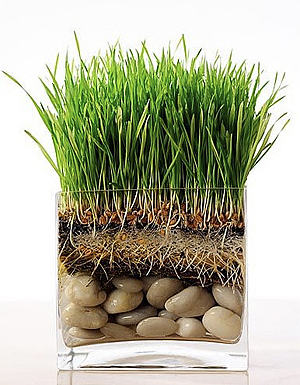 Kiyoshi Togashi knew by the time he was ten that as the second son of the largest landholder in the Yamagata Prefecture of Japan, he was not going to inherit the family farm. By tradition, it would go to his older brother.

Far from being disappointed, this impetuous and driven youth felt a sense of exhilaration and freedom because he’d be able to follow whatever path in life he desired.

During his early high school years in the 1960s, when he was 14, Togashi saw the work of Bill Brandt and Eikoh Hosoe and set out to emulate them with his first camera, a Nikon F.

He recalls taking many pictures, among them rice farming scenery and local classical drama Noh performances. “My Noh photos were blown up very large for a display in the local town of Tsuruoko and that was a huge event for my family and friends at that time. The large prints surprised me because it showed details I had not seen with my naked eye.” 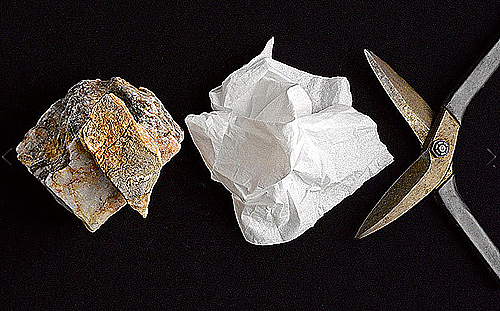 It also encouraged him to choose photography as a career. “I was hungry for new experiences so I asked my parents if I could go to Nihon University in Tokyo to study photography and I was ecstatic when they agreed.”

After completing his degree, he set out to see the USA and document the American West. By 1971 he had crossed the country and ended up in Fredericksburg, VA where he met his future wife, Eileen, who was attending college there. She recalls them both being “moderate hippies and anti-establishment” and they hit it off immediately. Three years later they moved to the Big Apple to start a commercial photography studio business.

It wasn’t easy. Neither of them had a clue about what was involved so Togashi took free-lance assisting jobs for photographers and Eileen worked for three years as a studio manager for fashion photographer Bill King. From time to time they rented small, inexpensive studio spaces and began to shape their own future. 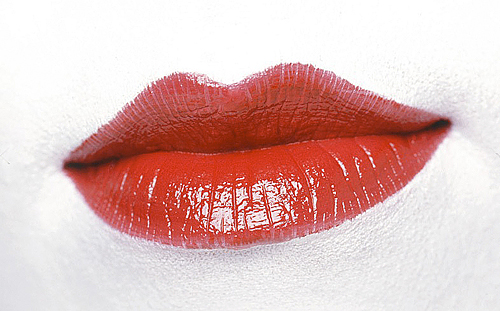 “In a small closet-sized room I began to take 8×10 product images in color,” Togashi recalls. Having little money for prop purchases, he and Eileen would buy products, photograph them, and then return them for different items, until they had built up a quality portfolio.

Eileen remembers one of their first assignments where they were handed rough prototypes of toys to glamorize. It took all the lighting skills Togashi had taught himself to make them look beautiful. When the job was finished, the creative director exclaimed: “If he can make a cheap piece of product look this good, he can make anything look good.”

From then on, Eileen and Togashi constantly challenged themselves to come up with unexpected visual approaches that would make products look beautiful and unique. “To us,” says Eileen, “that is the test and telling point of a creative photographer.” 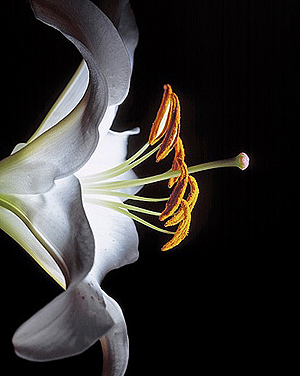 “Perfectionism is what his work is all about,” explains Eileen. “Being Japanese with the Zen character and having that influence in his culture, he has an enhanced ability to create works of technical excellence balanced with a great deal of creativity– like the yin and yang in life.”

In fact, if one were to compose a traditional three-line Japanese Haiku to describe Togashi’s images, it might read like this: simple ingredients/ garnished with light and shadow;/ a feast for the eye.

Eileen recalls that in the pre-digital world of commercial photography, advertising agency creatives always arrived with client approved layouts that were written in stone and the photographer had to precisely execute the layout or prove it couldn’t be done.

“But,” she goes on, “then the unspoken was expected of the photographer– to be innovative, to stretch and be further creative, and to come up with something ‘extra’ and new for the job. In other words, slip into the role of an art director.” She says Togashi would often shoot these “extras” after hours and alone after the client and crew were long gone.

Though today his commercial photography assignments range far and wide, two of Togashi’s favorites are food and botanical photography. 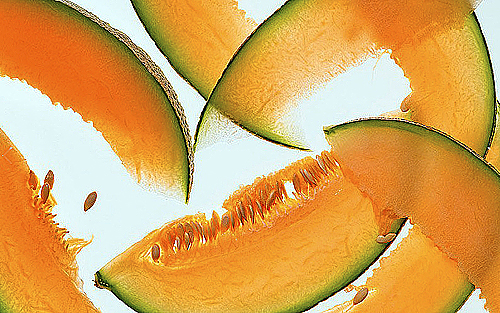 “As years progressed,” he recalls, “I was given the opportunity to shoot food and I enjoyed the challenge of having to shoot quickly in order to achieve delicious appetite appeal.” Photographing living flora and fauna also provided opportunities for him to capture close-up details of nature’s unseen beauty.

By the 1990s, Togashi’s commercial client list included biggies like American Express, Cartier, IBM, L’Oreal and Kraft Foods. He also branched out into editorial photography and his work appeared in Business Week, Money, The New York Times, and other major publications. He remembers 1986 with particular fondness: “It was a highlight in my career because I received a lot of awards and prestigious client business.”

But rough times were to come. The digital revolution took Togashi and Eileen by storm and nearly sank them. “I never believed that commercial photography would go digital so quickly,” remembers Togashi. “Suddenly my business began to lose jobs to photographers who were already digital savvy.”

Today, Togashi is at ease with digital capture, though he admits he usually doesn’t have to do much post production. That’s because he’s mastered traditional photography and lighting and has precise control over them.

A striking digital shot of a bubble in a C-clamp was photographed as a single shot and not composited. “My water shots and splashes are shot as live action and the purity of my white and black backgrounds is the result of my lighting techniques,” he explains.

Lest one think of Togashi as an all work and no play guy, that image won’t fly. He likes spaghetti westerns, classical opera and is a voracious reader. He’s fascinated with horoscopes and palm reading and will often place his clients’ hands on the copy machine to help him get a better “read” of the person. 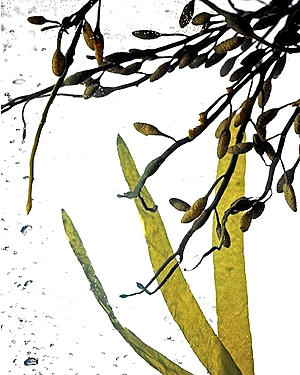 And he has a great sense of humor. When asked once, where he saw himself  in five years he answered: “On a beach in Mexico.”

Eileen is a bit more reflective. “We both chose the hard and insecure road but it’s been an exciting career, with no two days or jobs ever the same.

And though sometimes we want to return to our simpler ways, simpler times and back to our country roots, we hang in because this is what we do and we do it because we love it.”

Visit Togashi’s web site to view more of his images

Email him at: [email protected]

Read Togashi’s Red River Pro profile and learn how he did an amazing food shot.

Arctic Polar Luster: “I’m impressed with its quality of whites, its cleanness, and its great depth that enhances colors. It’s also a very heavy (75lb) paper which makes it ideal for promotional post cards that we periodically mail to clients and art directors.”

Aurora Art Natural: “Perfect for my botanical shots that have very subtle color nuances. It brings them out beautifully and it also matches my feeling for nature.”