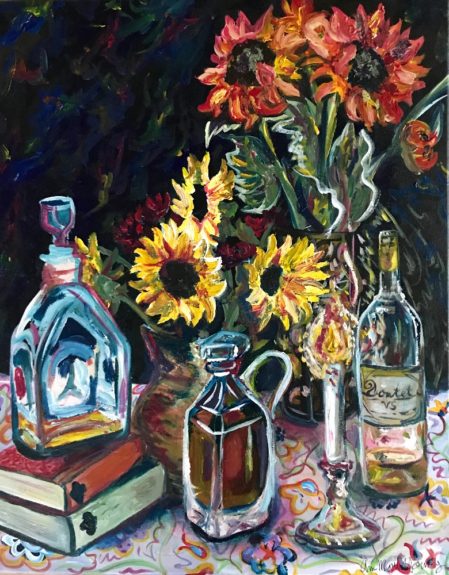 When Erik Culver graduated with a BFA from The University of Texas at Austin in 2008, he went home with hundreds of photographs, paintings, drawings, and prints and almost all of it went into storage. Ten years later, while his art still collects dust, he’s helping students find better homes for their work.

Culver and his co-founder, Alok Marwaha, launched ArtStartArt to sell student artwork through monthly flash sales that began in May 2018 after an initial pilot sale last year. So far, they’ve worked with 15 schools, 13 of which are in Texas, and they’ve facilitated the sale of about 100 pieces, which have made their way to cities all over the United States, from San Diego to New York City.

Culver points out, “A lot of sites sell original artwork online, but I don’t know of any that exclusively focus on selling student artwork, supporting them at this stage. I know personally the pride and excitement that comes with selling a piece of art you worked hard to create, and I want more students to have that same, empowering experience.” 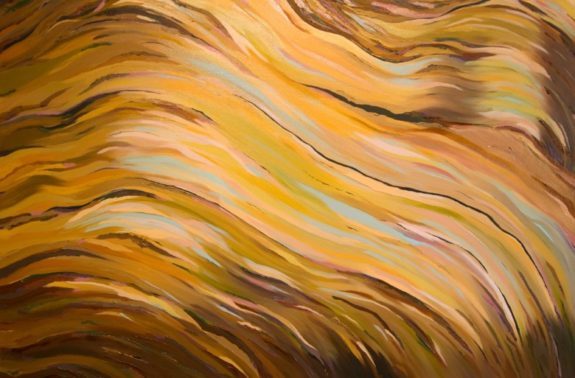 After graduating with Marwaha from the McCombs School of Business at the University of Texas in 2013, Culver dreamed of pursuing his passions for oil painting and photography but found it difficult to leverage his art degree and make it as a practicing artist.

“I really thought I would work my ass off trying to be an artist, make a good body of work, graduate, and then opportunities would present themselves,” Culver recalls. “Really, it was like a screeching train for me. I realized I couldn’t make any money doing it, and in fact, I needed money to pay my rent and eat.”

In Culver’s experience, students receive little instruction in the essential real-world skills for life after art school. “If you want to be an artist, you better learn how to paint or to photograph, because it is a skill, and you need to hone it,” he says. “But when you graduate, if you don’t know how to translate that to selling to some extent, you may find yourself in a very challenging position.” 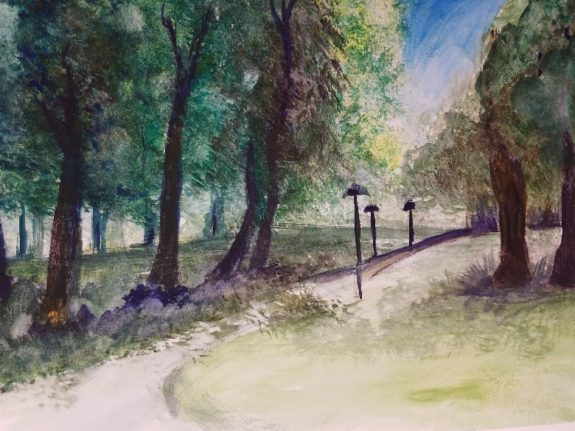 “A lot of sites sell original artwork online, but I don’t know of any that exclusively focus on selling student artwork, supporting them at this stage.”

From that perspective, Culver sees ArtStartArt as a nice complement to the art degree. Every month, they give students the opportunity to submit a photograph of their work with a title, medium, description, and suggested price. Throughout the process, the artists not only have access to tutorials but also receive curatorial feedback on their art and guidance on pricing.

“I don’t expect that every student who uses the platform will go on to become painters for a living, but they will be given the tools to figure out how to sell something and learn to market themselves, and that’s the beginning point of figuring out whatever comes next,” Culver says. “Yet some of them may very well go on to get their MFA, become practicing artists, or become the next Picasso who’s to say?” 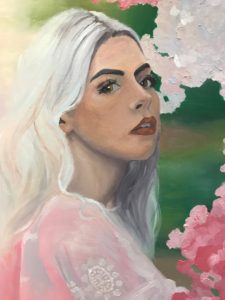 For buyers, ArtStartArt offers rare access to competitively priced work, with pieces in the $300 to $500 range, though many sell for much less. Oil paintings, charcoal sketches and watercolors abound in a plethora of sizes and there are also sculptures and photographs. Shipping costs are included in the price. The rotating inventory means it’s not overwhelming to browse and there’s a reason to come back to the site every month.

“If a student decides to sell their work through ArtStartArt, it’s only available for about four weeks, and they may not choose to sell it anywhere again,” Culver notes. “If I were to say, ‘Where do you go and find paintings from senior studio painters who have been working on their craft for four years?’ most people would not know the answer to that. You would basically have to show up to a senior show, try to find the student, and haggle with them. You’re not going to find this work anywhere else.”

When a piece sells, 60 percent of the revenue goes to the artist 30 percent goes to ArtStartArt to fund its operations and pay for marketing, 5 percent goes to the curator, and 5 percent is donated back to that student’s fine-arts program. “For some people, it’s not just about finding a piece that moves them,” he says. “They like that they’re supporting a student and that a percentage goes back to the greater cause of supporting the arts. For them, that’s compelling.” 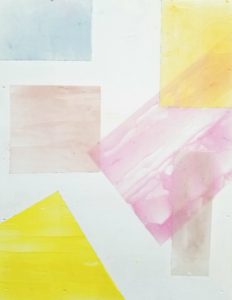 Culver’s biggest challenge now is to raise awareness and generate more sales. “Starting a business isn’t without its challenges, and sometimes I have moments of doubt,” he says. “But every time I walk into a painting studio or photo lab on a new campus and see the unbelievable, undiscovered artworks all over the room, my resolute belief in the raw talent and rare energy is renewed.

“There is a well of world-class art produced by students all over the world, and I know the way it works now, the vast majority of it will be forgotten before it’s ever discovered. It’s a problem and an opportunity that I hope to solve through ArtStartArt.”

About The Author:  Anna Andersen is a free-lance writer and editor living in Austin, Texas. She was the editor of Tribeza, a prestigious Texas arts and culture magazine, and is now an occasional contributor.

To see all the artwork at ArtStartArt, including curator’s notes on each piece and biographies of the artists, click here.