Photographing and producing a book on Ghana was not on my mind when I first visited the West African country in 1984 as a United Nations consultant. I was hired to document an improved method of smoking fish, a vital task in a country with little access to refrigeration to preserve the catch.

In 1958, Ghana was the first sub-saharan country to become independent. In 1963, President Kwame Nkrumah invited master photographer Paul Strand to document the country. Strand’s work, Ghana: An African Portrait, was not published until 1976, the year of his death. By the time I saw the Strand book and arrived in 1984, Ghana was trouble. Poor infrastructure, sanitation, and health care limited the country’s progress. Electricity was available only every other day. Shopping was mostly limited to outdoor markets, and there were few new appliances or vehicles for sale. The Ghanaian people were friendly and hardworking, but most lived in poverty, fearful of their government run by a dictator. 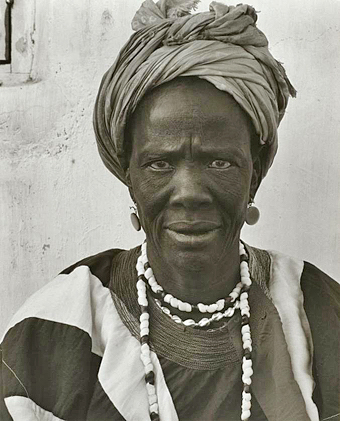 After I returned home, I long remembered the struggling friendly people. As the fiftieth anniversary of independence neared, I wondered how Ghana had changed and began to think that someone should follow in Strand’s tracks, documenting the country 50 years later. Why not me? In addition to my photography, I was also a book publisher. I could do it.

With a friend I returned to Ghana in 2005 to see what had changed. I was surprised to see a much more modern country than the one I had visited twenty years earlier. . Tourism was growing in part because Ghana still retains “castles,” where for several centuries, slaves were gathered and then shipped to Europe and the Americas. A new airport terminal, improved sanitation and health services, new highways, modern supermarkets and other stores, and a democratically elected government indicated a country trying to improve its third world status. Those friendly people seemed happier and hopeful.

As I made plans to return for an extended stay in the country, reality set in. About a decade earlier I survived a bout with cancer that left me with a disabled leg and a challenged immune system. I likely could not stay healthy for six months travel that I thought would be needed to produce enough images for a book. 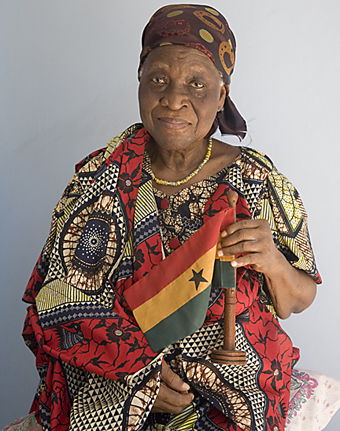 I was about to give up the project I had been thinking about for many years when it occurred to me that maybe I could recruit other photographers to travel with me for about three weeks. It didn’t take long to gather five experienced, well-traveled photographer friends to join me. I had met a Ghanaian woman who lived in the United States who had broad contacts in the county and traveled back regularly. Her knowledge and Ghanaian acquaintances put us in touch with people we might never have met.

The magic of Ghana is not wild animals since there are few remaining or soaring landscapes because the terrain is mostly flat with some hills. The attraction was those friendly people that I wanted us to photograph as Strand had done in the early 1960s. I gave general assignments to the other photographers and we headed out with cars and drivers who knew the country intimately. They gave us suggestions, knew several local languages, and often helped us with reluctant subjects.

There were subjects that I knew should be covered and I spent most of my time seeking out those people. For example, I met woman who knew an assistant at the Supreme Court and with her help, on a few minutes notice, I was able to photograph the chief justice. Other contacts led me to a Catholic bishop, an educator who started a new university, and the director of the African version of the Kennedy School of Government, training leaders for modern Africa. I also found artists, community leaders, crafts workers, and fishermen. 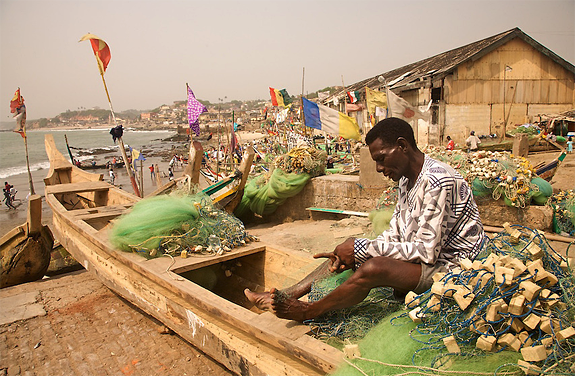 A couple of us were mostly street photographers and their experiences differed from the other four. Most of us met and talked with our subjects. Five of us worked with digital Canons or Nikons, and one woman also used her Hasselblad for wonderful portraits. One fellow shot with his film camera, but later admitted he spent enough on film and processing to buy a digital body which he did soon after returning home.

I mostly used Canon’s superb 24-105 lens and when prints were required, I used various surfaces of Red River paper depending on what the prints were needed for. My favorite is Red River’s UltraPro Satin. 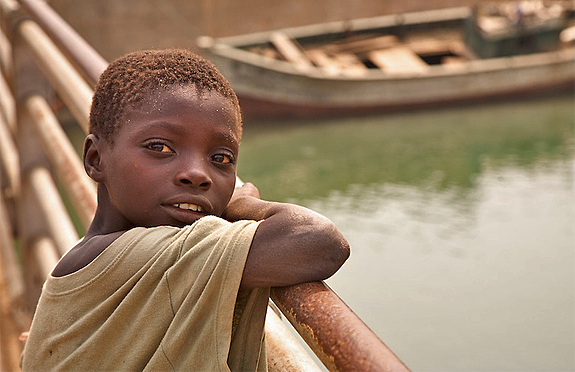 The other photographers on the trip were Gary Samson, Barbara Bickford, Tim Gaudreau, Charter Weeks, and Nancy Grace Horton, all from New Hampshire. They submitted their work and together we selected images for the book, Ghana: An African Portrait Revisited which I designed. To give additional meaning to the book we needed an essay which was provided by Abena Busia, then director of Rutgers’ Center for African Studies, and daughter of a former Ghanaian Prime Minister. She is currently the country’s ambassador to Brazil and Latin America.

Peter Randall is a Red River Pro who specializes in  landscape, nature, and documentary photography. His images have appeared in magazines and in ten published books of his work. He has also been featured at major art exhibits.

Visit Peter Randall’s web site at: petererandall.com. He can be emailed at [email protected]

The book, Ghana: An African Portrait Revisited is available from Amazon.