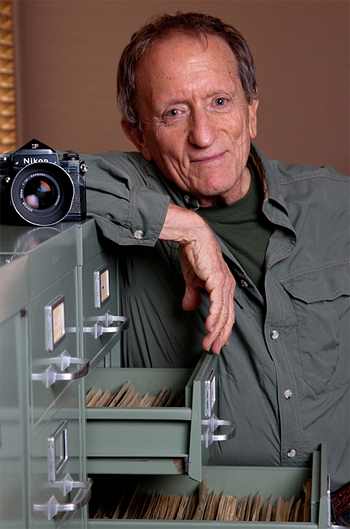 Baron Wolman died peacefully on November 2, 2020 in Santa Fe, New Mexico. He was 83. I feel privileged to have been able to call him a good friend for almost two decades. Baron was Rolling Stone magazine’s first photographer and actually had a major role in getting the unique rock music magazine of the Hippie generation off the ground.

Although his iconic images are well known, and many of you who are reading this have viewed them, I’d like to share some of my thoughts about Baron.

I first met Baron at the home of jazz musician Herbie Mann and his wife Janeal Arison. He had moved to Santa Fe from the Bay area in August, 2001. We were neighbors for a while in Eldorado and we started sharing our photography interests early on. He was a former ASMP (American Society of Media Photographers) member and we frequently talked about the “business” of photography and the role of ASMP in protecting photographers’ rights. 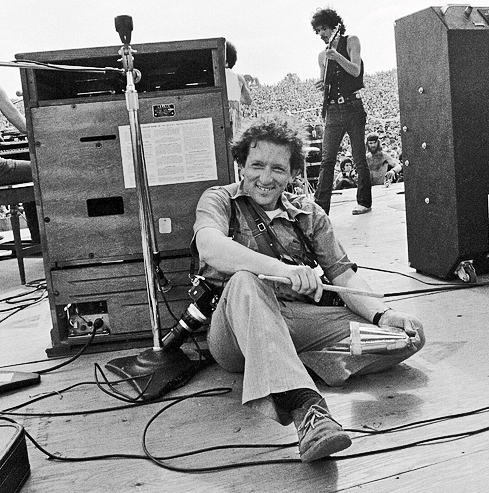 Wolman at a rock concert in the 1960s, shooting for Rolling Stone Magazine. Image by Bill Graham.

But what he loved more than anything was people. He had a big heart, cared about other people tremendously, and was generous in every way. He devoted a lot of time and energy to helping and mentoring other photographers. He was modest and revealed little about himself when he made new acquaintances. He was definitely a product of San Francisco in the ’60’s with a strong set of personal values.. honesty, integrity, justice, equality, and love.

He was also an excellent business person. I often found his advice to be right on the mark. I printed many of his iconic rock concert photographs on Red River papers for the past several years. I learned a lot from him and I know his images well. He was a terrific story teller.. his “story behind the picture” was always an insightful and entertaining experience. He recalled every detail so that you could visualize being there.

Baron had a playful sense of humor. He loved the little pleasures in life. He called me one day to tell me about a new egg cooker he had found on Amazon. He was so happy with it. He appreciated new technology, but also was wary of the downsides. We would test-drive cars together and get excited about the latest upgrade to our engines. It was about having fun. Life is short, so do it! 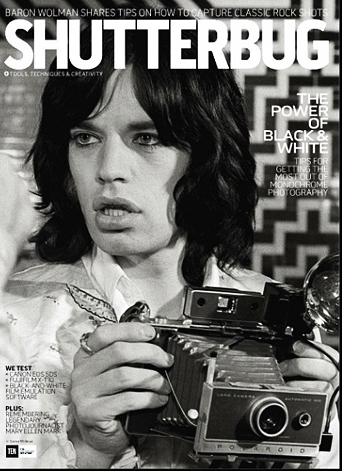 One of Wolman’s favorite images on the cover of Shutterbug Magazine. Image © Baron Wolman/Iconic Images

Although Baron and I had very different backgrounds (other than being primarily self taught photographers),  we had a strong connection as to how we viewed the world. We were both divorced, loved women, loved adventure, and were old now. We enjoyed eating together at Harry’s Roadhouse at least weekly– and often with other friends and colleagues.

We helped each other when life threw us curve balls, whether health challenges, family crises, or relationship problems (more my problem than his). He was like a big brother. Over the years I observed how he touched the hearts of so many who came to know him. He was an inspiration, a mentor, a collaborator… and so much more.

Baron Wolman was a true renaissance man. He lived life to the fullest and stayed engaged with his passions and interests right up to the end.

He will be missed by many. RIP my friend.

Tony Bonanno is a Red River Pro who lives in Santa Fe, NM and is a contributor to the Blog. You may enjoy reading a previous article he wrote about  the Wild Horses of the Carmague.

Many of Baron’s photographs  may be viewed at his website.

An article he wrote for the Red River Paper Blog about Jimi Hendrix is linked in Related Posts (below).