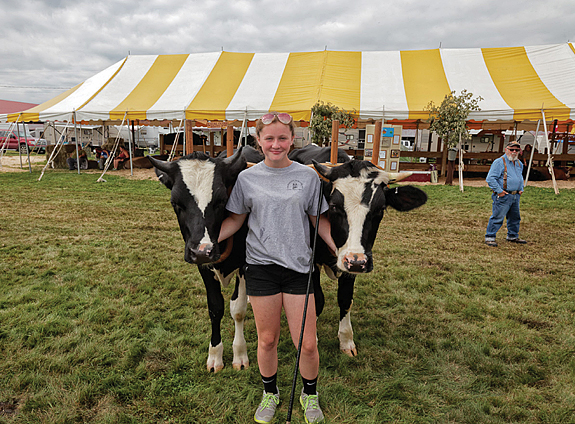 How many photographers does it take to document life in New Hampshire? According to the New Hampshire Society of Photographic Artists (NHSPA), the number is forty-six. At least that is how many professionals and advanced amateurs participated in a unique three-year shoot which will result in a full color hardbound book and exhibits in eight New Hampshire institutions. The book, New Hampshire Now, A Photographic Diary of Life in the Granite State is scheduled for release at about the same time the exhibits will open—October 1, 2021.

NHSPA was founded over twenty years ago by the author as an organization for so-called fine art photographers, individuals who are serious about their craft, but don’t necessarily work at it as fulltime employment. The group has conducted annual retreats at Star Island, off the coast from Portsmouth, an annual exhibit, and meetings with guest photographer presenters. 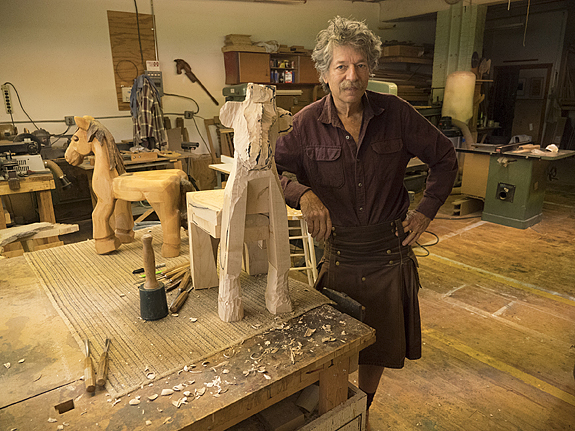 Gary Samson, a New Hampshire Artist Laureate and Professor Emeritus of Photography at New Hampshire Institute of Art, had recently organized a group shoot based on a single community. When a member suggested a similar project based on the whole state, Samson quickly agreed to head the effort to document the state as it is today, so all work had to be new images made specifically for the project. All digital images were shot as raw.

Bill Dunlap, President of the New Hampshire Historical Society, was intrigued with the project, and signed on as the major sponsor and fundraiser. The images produced would become part of the society’s archives. 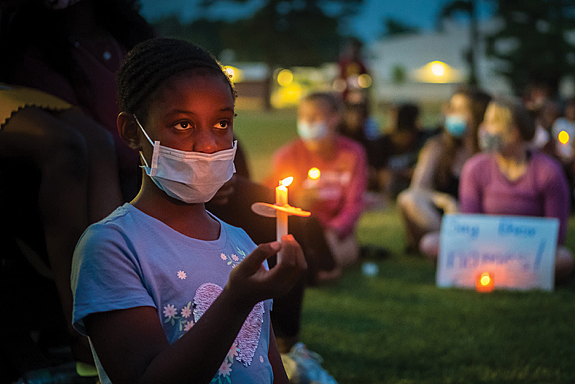 NHSPA is not a large organization, and some members decided not to participate, so non-members were recruited to join NHSPA to have enough participants. Meetings were set up in various regions of the state, where early work was previewed, and the project discussed. The main goal was to produce work about life in New Hampshire and that meant photographing people in all seven regions of the state. Most of our members are landscape and nature photographers so some who had signed up and were uncomfortable photographing people dropped out, but others produced remarkable work.

Ian Raymond, a long-time studio and commercial photographer, recalled his process, “I’d pack up my gear, hop in the car, and just go. No plan, no specific direction, no idea what I would happen upon. I would just drive until I saw something uniquely New Hampshire, and I was never disappointed.” 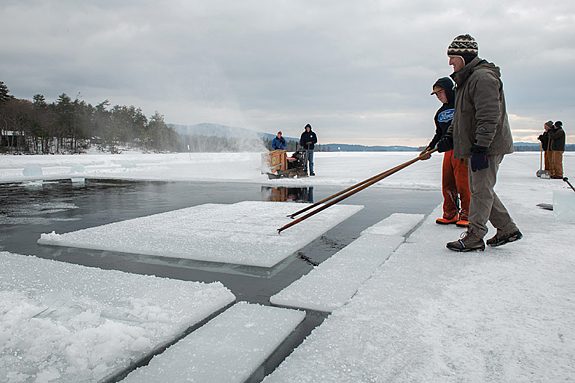 Harvesting ice cakes from Squam Lake in Holderness for distribution to ice boxes in guest cabins. Image by Susan Lirakis.

Most of our members and others who joined the project photographed near where they lived, primarily the central and seacoast parts of the state. Three shooters in particular produced thousands of images in other parts of the state, providing broad coverage for the book and the exhibits. In total, the forty-six photographers submitted about 10,000 images. Samson and two other members edited the images down to 250 for the book and 400 for the eight exhibits. 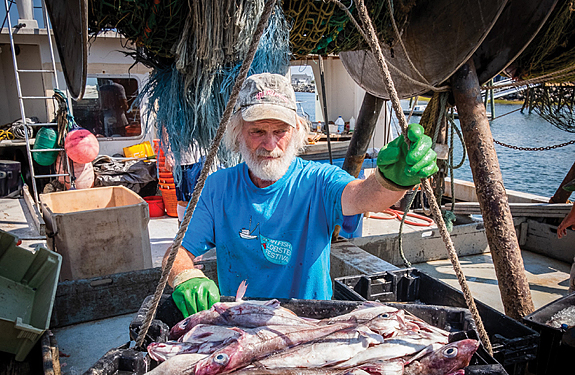 Captain Mike Anderson unloads the catch from his boat after returning to Rye Harbor from a day of fishing. Image by Mark Bolton.

Photographer Michael Sterling was one of the editors. “It was an exciting process,” he said. “For the selection process, images had to be high enough quality for book publication and large size prints for exhibits. Images had to reflect life in New Hampshire, not just pretty landscapes. People are what make New Hampshire ‘New Hampshire’ and there had to be geographic and ethnic diversity. Finally, work had to represent ‘a point in time,’ in this case, mid-2018 to 2020.” Another editor, Dan Gingras, a computer pro, collected and organized all 10,000 images.

A past president of NHSPA, Sterling said, “Our participants showed up in all regions at many events, such as Black Lives Matter, Presidential campaigns, Covid distancing, legislative sessions, etc. Fortunately, photographers also had many contacts in the arts, so we had good coverage of painters, photographers, writers, woodworkers, and musicians.” 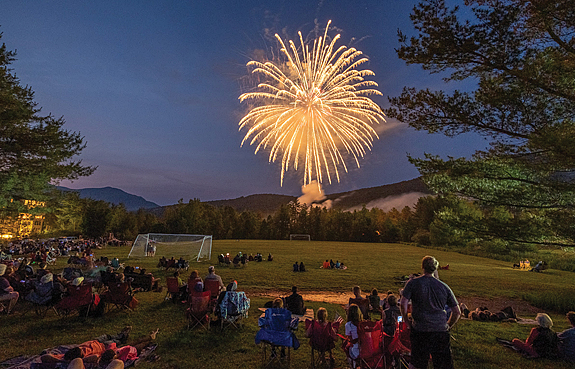 Samson, who is also a master printer, will adjust all images to ensure consistent quality and is using 24-inch-wide rolls of Red River Ultra Pro Satin paper to produce all 400 of the exhibit prints. He said, “I made some 20 x 24 test prints, and they look great. I like the 68lb extra thickness of the paper!”

Bev Conway, with years of experience as a photography instructor, was one of fifteen women to produce images, and she assisted in the book’s development. “I have lived in New Hampshire since 1970,” she said. “Editing the captions and looking at the photographs has deepened my appreciation for the richness of our state.”

The book is a complete New Hampshire product. Deidre Randall, owner of Peter E. Randall Publisher in Portsmouth, is the book’s producer, providing consultation, editing, design, and layout. Puritan Capital of Hollis, a nationally known fine art and photography press will print the book, and paper for the book will be supplied by Monadnock Paper Mills of Bennington.

Raymond, who shot more than 2,000 images for the project, summed up the NH Now project: “One thing I discovered is that New Hampshire has a plethora of interesting people, places, and things to do.”

The book and the exhibits will testify to that comment.

Peter Randall is a Red River Pro who specializes in  landscape, nature, and documentary photography. His images have appeared in magazines and in ten published books of his work. He has also been featured at major art exhibits.

If you have questions about how to do a similar project documenting your  town, city or state, Pete can be contacted at:  [email protected]