Home » Photography » Posts You May Have Missed This Past Year

Posts You May Have Missed This Past Year

This past year has been a tumultuous one with big news stories breaking almost daily and folks scrambling to re-arrange their schedules each time  new Covid guidelines were announced. We’ve picked some great posts for your reading pleasure in case you missed them the first time around.

All of us at  Red River Paper  wish you… 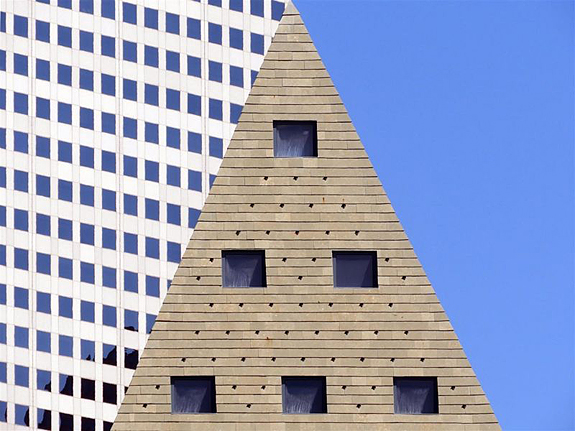 Nikola Olic is a lover of photography– a quintessential “amateur” in the classical sense of the word. He’s free to exercise his artistic vision any way he chooses without restraints of time or client demands. “I was born and raised in Belgrade, Serbia,” says Olic, now 47, “and came to the U.S. at 17 as an exchange student to study computer science and engineering.” READ MORE 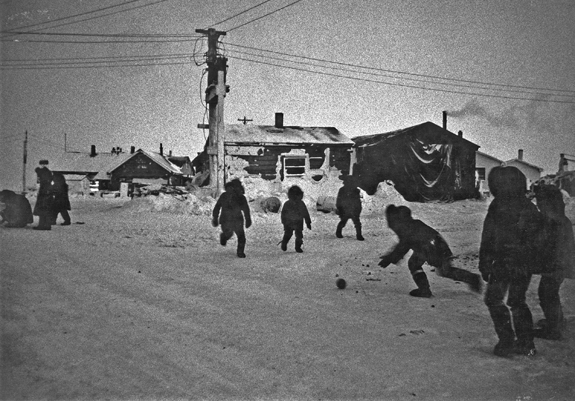 The Wien Alaska Airlines war-surplus C-47 made a large circle in the dark, noonday sky. All I could see out the window as it began its final approach was the bright moon shining on a small cluster of lighted buildings surrounded by a vast expanse of ice. I lifted my camera to the window, set the focus to infinity and shot a picture at about 1/15th of a second at F-3.5, expecting nothing but a blurred image. READ MORE 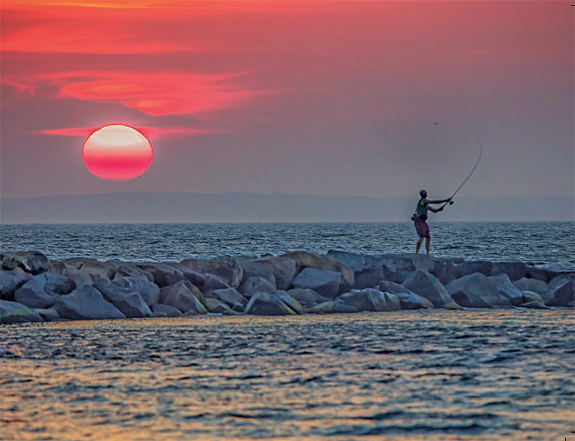 I was arrested in February 2010 in Maine for drunk driving while attempting to drive to Boston to talk to my wife and try to repair the damage from our constant fights. I was the COO at a company in Maine and my wife was living in the city. She was my whole world, and I was losing her. With no other support system I fell apart, with only vodka to hold me together. READ MORE 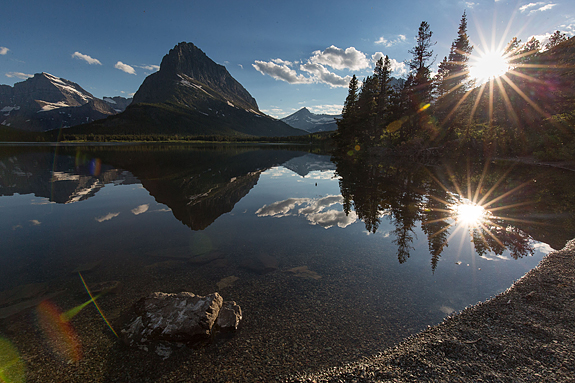 There was so much sunshine in those days. The abundant and pillowy cumulus clouds were always present, but they seemed to narrowly skirt obstructing the source of all that light for a suspiciously long amount of time. The cold, dark shadows would come eventually. Open country has always had a way of capturing my full imagination—in an all- encompassing way. READ MORE 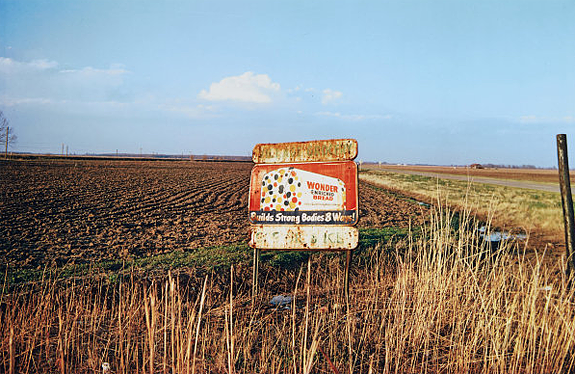 Classic and contemporary photos by photographers have become a staple  at auctions and all you need to get in on the action and bid is your cellphone. But even if you don’t want to participate, viewing the images up on the block can be a fascinating pastime and you can enjoy looking at a range of work from the beginning of photography to the present. READ MORE 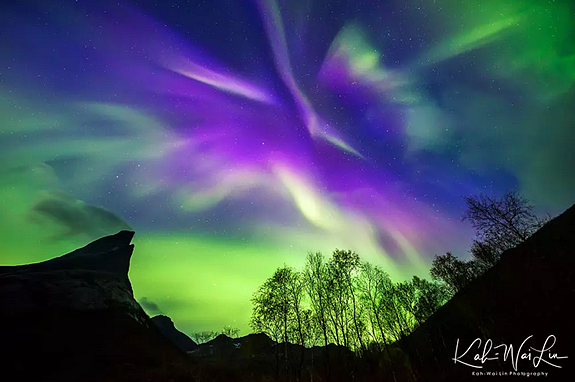 Five years ago, Dr. Kah-Wai-Lin, 38, changed the course of his life dramatically. After graduating from high school in Malaysia, he spent six years in the Ukraine getting his MD and another five in Sweden earning a PhD in medical science. When Princeton University offered him a position as a research scientist, he snapped it up; it would appear all the stars had finally aligned. Except that… READ MORE