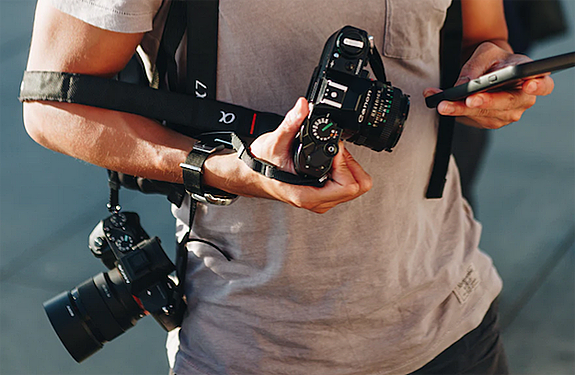 Some years ago while getting a routine checkup at my dentist’s office, he turned to me and said: “I want to learn photography. How important is the equipment you buy?” He knew I was a professional photographer but was not expecting the answer I gave him, which was, “Not that important.”

“That’s not what I hear,” he huffed. “All my friends have spent thousands on photo gear and they tell me that without making a significant expenditure  you can’t get good pictures.” At this point, not wishing to argue (after all, he did have my teeth at his mercy), and sensing that he really wanted to gear-up to get on equal footing with his buddies, I said, “Well, good equipment can’t hurt.” And left it at that.

Actually, though, overly-featured expensive equipment can hurt your development as a photographer. Think of it as putting yourself in the cockpit of a jet airliner where you must  know all those cockpit functions to keep the plane in the air. On the other hand most digital camera features just get in the way– they’re not at all vital to making great images. Mainly they’re just stuffed into cameras to gain a marketing edge over the competition. 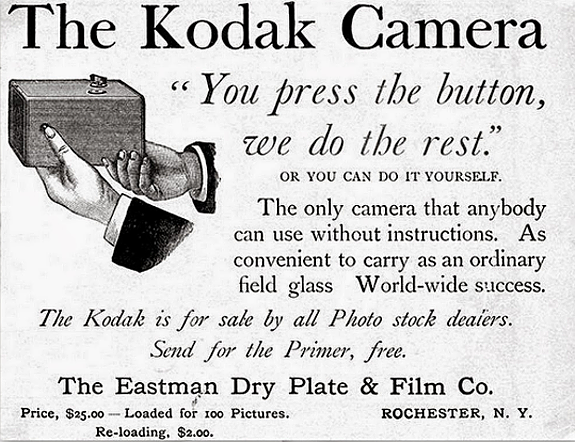 Today’s digital cameras are simply reincarnations of  old 19th century technology, where everything could be done for you except make you a better photographer.

That said, it’s really easier to learn photography if you buy a simpler (and lighter weight) camera because it frees you from  time-consuming technical decision making and lets you concentrate on, as Ansel Adams was fond of saying, making photographs instead o taking them.

When questions come up as to what’s the best camera, I fall back on the classical answer: “The one you have with you at the time.” Historically, brilliant photography has been done with point-and-shoot film cameras, Polaroid cameras and other oddball cameras because, despite their technical limitations, the choice of  subject and the way the photographer interpreted it is what makes the picture outstanding.

Along with spending more than they need to on equipment, many photographers take expensive workshops, in quest of the Holy Grail that will let them shoot great images. And, truth to tell, they will come back with some stunning shots, but so will everyone else– and with usually the same shot. So although you may have released the shutter, you’ve not learned anything about creating good photography. 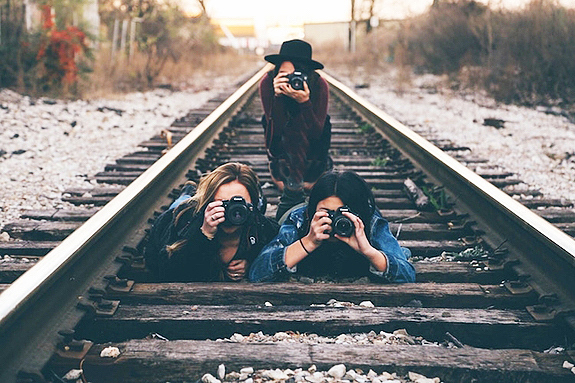 At some workshops, everyone comes home with the same photos and not much is learned about photography. Image: Seth Doyle

A good photo workshop can teach you new techniques (like how to do classic lighting, how to shoot events, or wildlife and so on) but unless the workshop you choose involves letting you shoot on your own and then having your images critiqued by the instructor, you will have learned little about photography.

Another Red River pro who used to give photography workshops aboard cruise ships constantly lamented that many of his attendees came aboard with expensive equipment, loaded with features they’d never use, and expected that the workshop to teach how to use every one of them. Eventually he insisted that potential attendees be familiar with their cameras’ basic settings and that the purpose of the workshop was to teach photography, not camera functions. 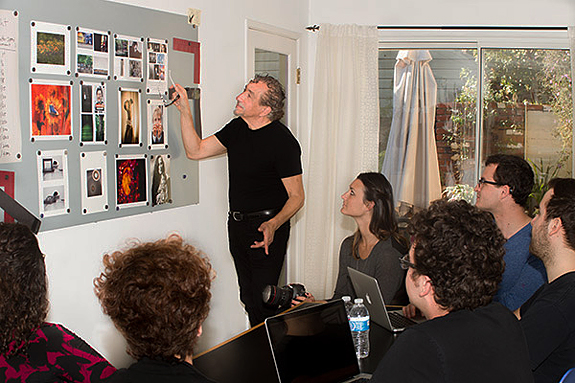 Good workshops have instructors who critique attendees’ work so that all can learn from each other. Image: creativeworkshops.com

Now, back to cameras. Look for a digital camera that has that has these features:1.

2. Is lightweight and has a moderate telephoto lens with at least an equivalency of 28mm on the wide end.

4.  Has an eye-level viewfinder for composing your image.

And, don’t feel you have to choose a camera based on its megapixel count– anything above 10MP will do, though most have higher counts than that. If you’re looking for a used camera it should have at least 6MP along with the features above. By the way, I’m not going to make any specific recommendations ( you can can check reviews on the web) because many cameras across the board are temporarily out of stock. 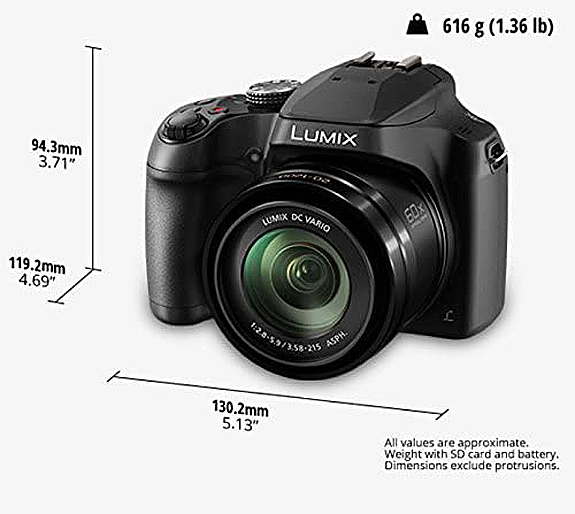 The Panasonic Lumix F280 is a, compact, lightweight, mirrorless camera currently available from most suppliers at under $350.

At present, mirrorless cameras made by all major camera manufacturers are a good choice and can be had for about $350-$700; their image quality is excellent, they are lightweight and will have other features you can grow into– just don’t get tangled up in them  to begin with. Finally don’t shoot in RAW mode. Use JPEG; it’ll save you  memory card space  and a lot of post shooting computer time.  You can learn the intricacies of RAW later, if required.

Now a few final notes. You probably already have an imaging program, but if not, Photoshop Elements for about $60-$90 (no subscription required) is all you’ll need. It has various modes to match your experience so you can grow into it. The place to spend money (if you can afford to) is on a good printer, such as the Epson EcoTank Photo ET 8500 (about $699) which has a built-in scanner and copier.

The Epson EcoTank Photo ET 8500 printer with scanning and copying functions will pay for itself quickly in ink savings.

Its easy-to-refill tanks will save you hundreds of dollars compared to using ink cartridges and it will pay for itself in short order. (There’s also the 8550 which outputs a larger format print.) Then order some sample packets of Red River Paper (See Resources Below) and you’ll be good to go.

Learning how to be a better photographer doesn’t require a pricey camera and, as you become more proficient you may find that a good basic camera may be all the camera you’ll ever need.

The “must-read” book for all photographers, from beginners to experts. More than 300,000 copies of this little gem have been sold. It’s only  $16 at Amazon and also comes in an ebook version for about $3.00 Read This If You Want To Take Great Photographs