From the APA/ DC Blog

Chris Crisman has big plans for his future. So do his clients. At the age of 32, The Philadelphia based photographer has a career that most photographers might only dream of achieving.

Yet, he insists on reaching for a higher plane. 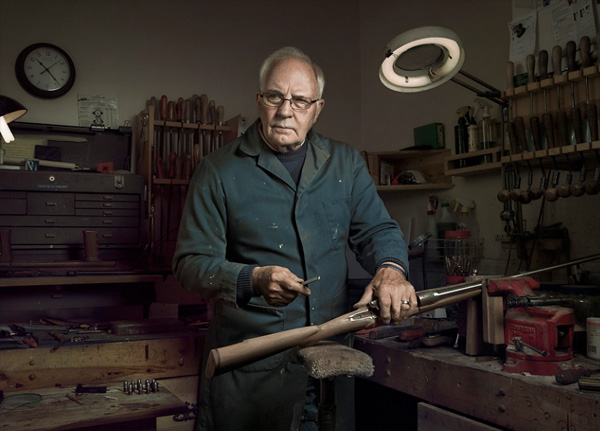 There is good reason for his success. Aside from his consistent marketing efforts, and his appeal to thousands of followers in social media circles, Crisman makes memorable images. He creates instant connections between viewer and subject — and his clients have taken notice. Those would include AOL, Infiniti, Red Bull, Cirque du Soleil, Pfizer, Wells Fargo, and Allstate, to name just a few. He has received recognition in Luerzers Archive, Communication Arts, American Photography, Photo District News, and the International Photography Awards.

Crisman will retrace his roots, from his formative years in Titusville, PA, to his steady rise — and current prominence  –as a well-known figure in the Advertising and Editorial fields. As he delves further into the story of his career, we will also hear from his Studio Manager/ First Assistant, Robert Luessen, who will discuss their collaborative and powerful working relationship. This includes time together in the studio, working on marketing together, and traveling and shooting around the world.

Apart from his client list and recognitions, Crisman has achieved a voice and vision that are undeniable — he makes truly stunning and intimate images, in both his commercial and personal works. A quiet moment of reflection in the countryside. A beacon of discovery on a deserted beach. Or, a timeless image, connecting recent pasts to those of decades ago — seamlessly. Almost effortlessly.

Each of the last three years have proven to hold pivotal turning points for his career — affecting both his growth as a photographer, and business owner. Crisman will recount those moments of decision making, and risk taking –which have included leaving behind the familiar in exchange for new territory. This year, he collaborated with other Photographers (Wired UK). He changed representation. He began working with a new retoucher. He’s also added the titles of Director, and Father to his growing role or impressive achievements and personal goals.

2012 has certainly been a non-stop year of work and travel for Chris Crisman. He’ll be rolling into DC for a rare speaking appearance during Fotoweek. Make sure to take advantage of this rare opportunity.

There will also be a silent auction during the evening with products from ThinkTank, Lensbaby, Red Rock Paper, and more.

Questions? Email us at [email protected]