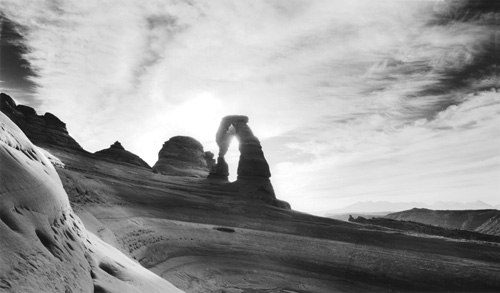 Throughout my photographic career, I have been asked, “What is the difference between a fine art photograph and a regular photograph?” This question was asked explicitly at the last workshop I taught before completing the text for The Essence of Photography. It’s an excellent question, one that deserves thought and discussion.

My first answer is, “A lot of it is just pretentious bullshit.” It is pretentious on the part of artists themselves, and the gallery owners, museum curators, and university professors who have a vested interest in saying that their work, the work they show, or the work they judge can be put in one category or another. 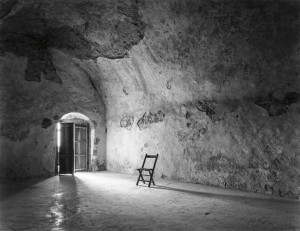 However, to dismiss the question with such a flippant answer would debase the question itself, and would fail to go deeper. So let’s go deeper. If you make a photograph at a family gathering, club party, or on your two-week vacation, and you look at it 20 or 30 years later, it may bring back deep feelings of warmth and remembrance.

But if you show that photograph to almost anyone who is not part of the family or club, or who wasn’t on that vacation with you, it means nothing. It’s a group of people smiling or clowning around for the camera, or some building or moun­tain or animal that attracted you along the way, but it elicits nothing in the viewer. Such photographs comprise the vast majority of all photographs made. 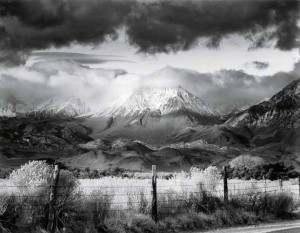 On the other hand, you can show people a photograph by Paul Strand, Sebastião Salgado, Nick Brandt, or Brett Weston and they can be deeply touched, even though they weren’t there when the photograph was made, and they had nothing to do with the event or location or any other aspect of the image. These are photographs that reach a larger audience.

They say something, much as a Bach toccata says something and has done so for 300 years. This type of photograph is clearly a different entity from the group snapshot or vacation picture. Both are photographs because both were made via the photographic process, but everyone recognizes that there is a distinct difference between the two. 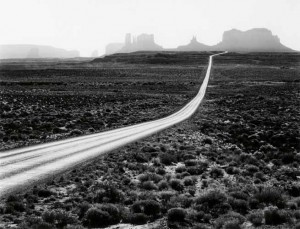 The problem is that trying to make a sharp-line demar­cation between what is a fine art photograph and what is a regular photograph is useless because there is no sharp line. Instead, there’s a fuzzy gray area where one slowly merges into another. Within that gray area there can be a lot of controversy over the category in which any image belongs. Those argu­ments will never be settled.

I think it can be said that if a photograph is well composed (i.e., with interesting internal relationships), well lit (i.e., with appropriate or extraordinary lighting), well executed (i.e., sharp where sharpness is desirable, unsharp where unsharp­ness is acceptable or necessary, and appropriately exposed and printed), and it has the capacity to reach a wider audience, it can be considered a fine art photograph. 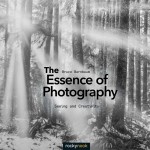 Bruce Barnbaum’s article is an excerpt from his new book, The Essence of Photography, Seeing and Creativity, published by rockynook, $39.95. Bruce is a master photographer, environmentalist and author who conducts photo workshops. To see more of his stunning work, you are invited to visit his website. Blog readers can get 40% off the price of the ebook version by using the coupon code essence40 here.