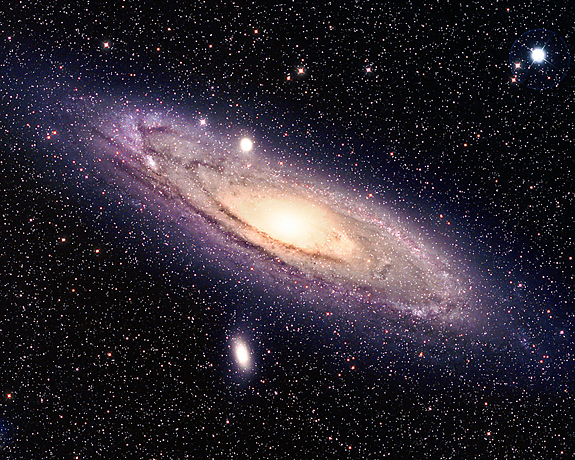 Thirty years ago, Jason Ware’s wife gave him a simple telescope as a Christmas gift, kindling a passionate love affair with the stars that has never faltered. Today, at 58, he’s still enamored with the night sky and the photographic exploration of deep space. He’s very good at it– his images have been published hundreds of times and hang on the walls of many fine homes.

Astrophotography is a demanding technique to master. It can also be expensive. Someone once joked that it’s easy to get into; all you have to do is sell a kidney. But you can begin the way Ware did and get great satisfaction from it. Astronomer Carl Sagan once said: “The Earth is a very small stage in a vast cosmic arena.” And it’s the cosmic arena that Ware loves to explore and encourages others to do the same. Here’s what he has to say.

AB: Give us a little background on yourself.

JW: I grew up in Texas and always loved science and anything space related. I built model cars, planes, starships, something I still do today. I went to Texas Tech in Lubbock and graduated with a BS in Electrical Engineering. I currently work as an Application Engineer for a software company and play hockey in a local recreation league. 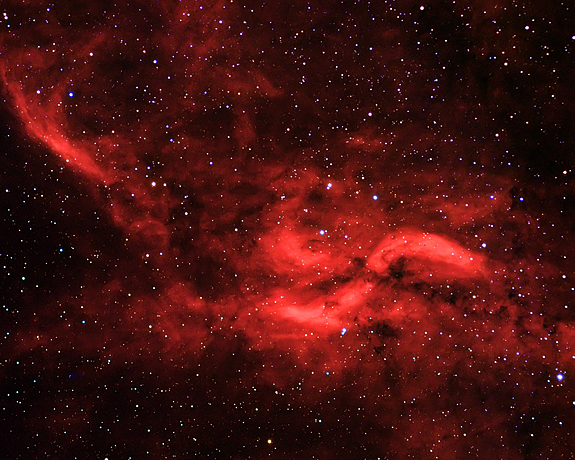 AB: When did you first become interested in photography?

JW: In my early teens I began playing around with my Dad’s rangefinder camera and took a photography class in high school. I did some landscape and architectural stuff, but mostly shot the things high schoolers shoot, friends, cars, parties.

AB: And that transitioned years later into Astrophotography when your wife gave you that telescope?

JW: Yes. After seeing astrophotos in Sky and Telescope magazine I knew it was something I wanted to do. I upgraded to an 8” Meade telescope and the rest is history. As I became more proficient I became a “Brand Ambassador” for Meade Instruments. I how have access to several telescopes ranging from a few inches to 20” in aperture.

AB: Once you got hooked, did you have any interesting experiences as you progressed?

JW: Some of my fondest memories were developing film in the field. We’d go to “star parties” in remote locations and I would often develop film in a bunk house bathroom or even using a bucket out at the observing field. One of my partners and I set up an enlarger and print developing station in a cabin at the Prude Ranch near Fort Davis, Texas, to enter enlargements into the Texas Star Party astrophoto contest. 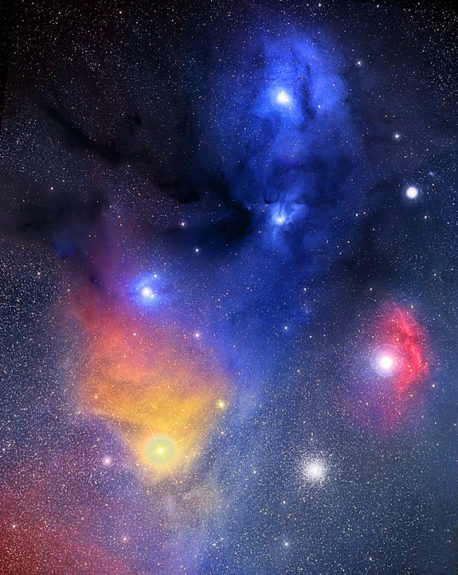 AB: But those were the “good old days,” before digital. What about now?

JW: Yes they were. We used film cameras, usually with hyper-sensitized films. When CCD cameras finally matured I stepped into the digital age with an Apogee 6303e dedicated astro-camera–now discontinued. This is a thermoelectric, cooled (to -30C) monochrome camera which uses RGB or narrow band filters to produce a color image.

AB: A camera like that can run as much as $5,000. What if I just wanted to start off with the camera I already have and add a telescope.

AB: The earth is moving while you’re shooting. How do you keep everything lined up?

JW: Camera trackers and telescope mounts have a clock drive to counter the rotation of the earth. They usually have a polar scope or software to help you align the motor to the earth’s axis. For exposures at long focal lengths there is one more wrinkle; no drive is perfect and the image will drift. So we use a guide scope to lock onto a “guide star” and make corrections by speeding up or slowing down the motor. Camera trackers are not expensive–about $200 or even less. 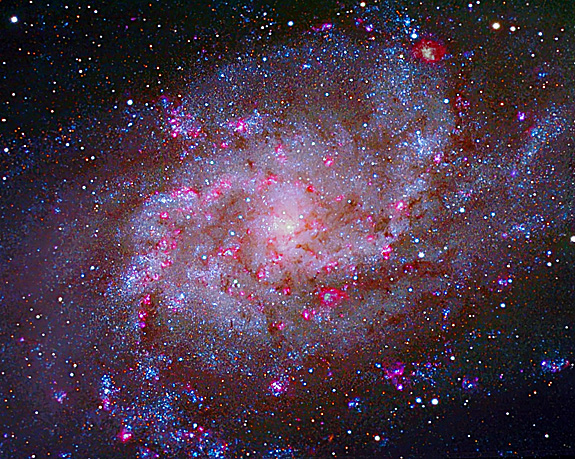 AB: How do you get a correctly exposed image?

JW: I take many images, usually around 5 minutes each and stack them. Taking multiple images reduces the overall noise which is critical for stretching the histogram to pull out faint detail. Total exposure time can be 10-15 hours, often taken over several nights. Final enhancement involves extensive contrast stretching in Photoshop.

AB: What imaging program(s) do you use in post-production to pull everything together?

JW: I use Maxim DL on my Lenovo laptop for capture and image stacking. For final enhancement I use Photoshop. I prefer Photoshop to Lightroom simply because I have used Photoshop for so many years.

AB: You also sell prints of your work, What paper do you use?

JW: For all my images, both astro and conventional I use Red River Ultra Pro Satin. This has a very good finish, without too many glossy reflections, for a wide range of subjects in color and black and white.

AB: What are some of the favorite images you’ve captured?

JW: I can’t say I have a favorite but I do enjoy capturing nebulae from the city with narrow band filters. These filters let through a very narrow band of light centered on the emission line of the various gasses. They filter out about 95% of the city light pollution allowing photography over many nights without having to travel to a dark sky location.

AB: What has changed from your early days when you shot with film?

JW: In the early days there were only a few of us doing film stacking, internegative copying and so on, to increase contrast and reduce grain. Now most of the image processing is software based. Some of it is manual, requiring the same burning and dodging that conventional photographers do, but some are automated like algorithms that do local contrast enhancement to bring out detail.

AB: Having been close to outer space, have you developed any theories about the origin of the universe? It’s future?

JW: I don’t get too much into the cosmology of it all, I just appreciate the beauty. I am a Christian but try not to mix science and religion. We are continuing to understand just how big the universe is and most people have no idea of it. Our space telescopes are finding more and more planets around “close” stars, but it would take hundreds of thousands of years to reach one with our current rocket technology. 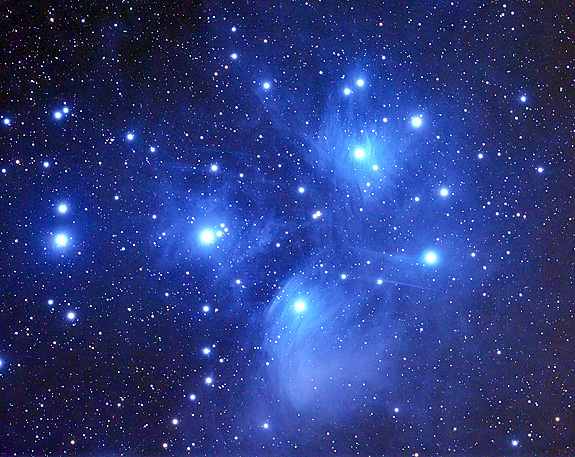 AB: Any last thoughts or concerns?

JW: I guess my biggest concern is the loss of the night sky due to light pollution and the loss of interest by younger generations. Looking up at a static sky is not as exciting as an Xwing flying by; I get it, but when you consider what you’re seeing when you just look up, it’s fascinating in its own right. For me, it has been an incredible journey both in terms of the technical aspect of the photography and the beauty of the universe. It has been quite a ride.

Visit Jason’s website to see more of his stunning work and purchase images.

Google Astrophotography to find a plethora of information on how to get started.

Watch an astrophotography video for beginners.